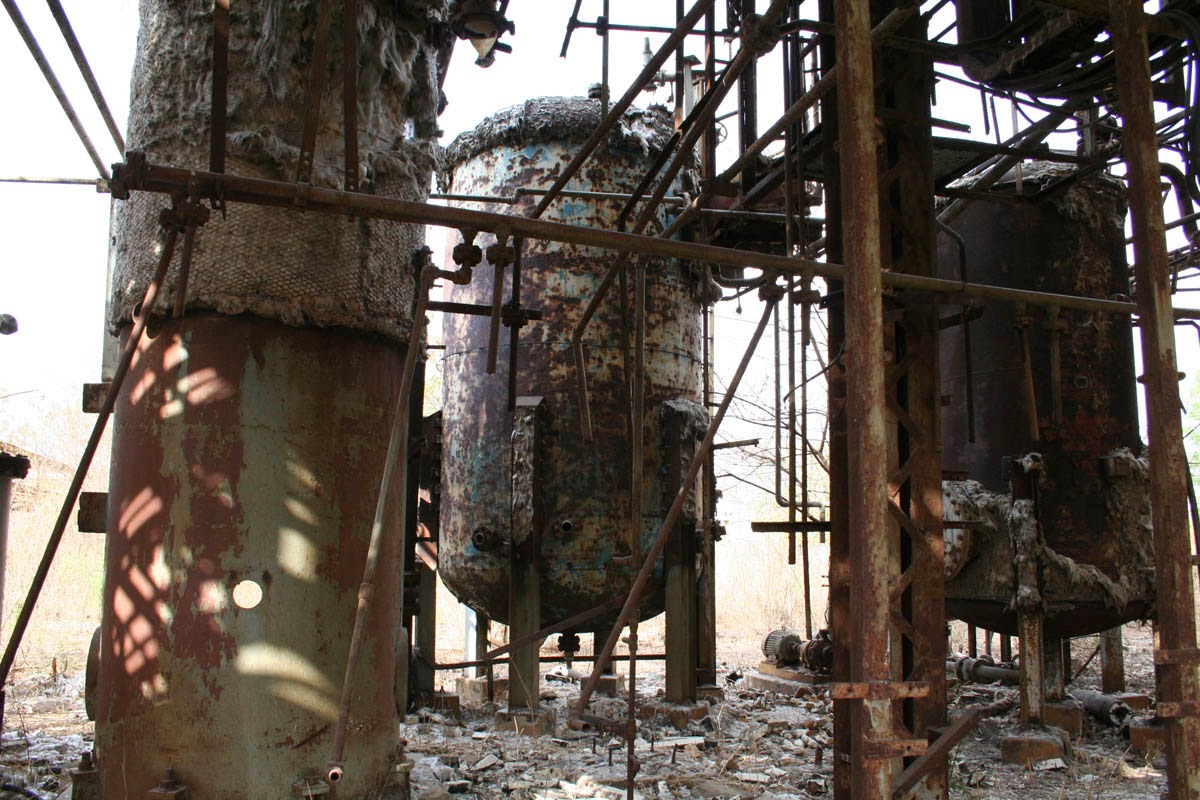 There is something obscenely theatrical about the Bhopal disaster. On the night of December 2nd 1984, a leak at a Union Carbide pesticide plant caused a 27-ton cloud of methyl isocyanate to drift across the Indian metropolis of Bhopal, a city of a million people, killing thousands of its residents in their sleep and poisoning hundreds of thousands more. The effects are still being felt since Union Carbide never finished decontaminating the site. When the plant was sold off, its new owners, Dow Chemical—themselves no strangers to the fatal potential of chemicals denied any responsibility for actions that had preceded their tenure.

Eclipsed as the world’s largest industrial accident only by the slow accumulation of cancer-related deaths that followed the Chernobyl disaster, the Bhopal disaster was a product of corporate hubris of Titanic proportions. Just as the great ship lacked lifeboats, Union Carbide had downgraded and neglected to maintain six levels of safety systems that could have contained the leak. What the Titanic symbolized for progress, Bhopal might symbolize for India’s experience of globalization. While Union Carbide had come with promises of capital and jobs to jump-start the economy, the price of corporate cost-saving and local corruption would be paid for on the bodies of Indians. Even in the lawsuits that followed the accident, it was eight Indian employees who would be convicted of causing death by negligence while American CEO Warren Anderson, the arch-villain of the story if there ever was one, went into hiding after the Indian government tried to extradite him and remains a free man in the US.

The disaster is so theatrical that it threatens to elude theatrical representation: how can a meagre stage and a troupe of actors give a sense of the enormous industrial infrastructure, the international transactions that led to the disaster, and the mass death, the slow death by disease, that continued over generations. It’s no simple task, but it’s one that has haunted playwright Rahul Varma, whose Bhopal is in revival at the Segal Centre this month, since he first heard reports of the accident on TV as it was happening.